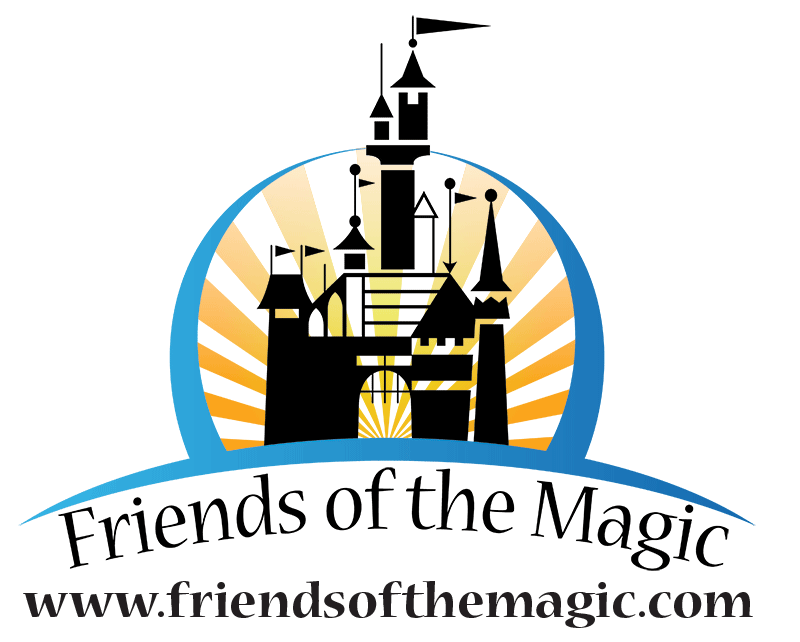 So here we go.  So I met up with Carline from ape pen publishing to get footage for a project and then we made our way to the park to have lunch and said our goodbye and I made my way to the esplanade.   So while I was recording audio that day my recorder was going through batteries.  I did 5 AA that day.  Why? Im cheap and buy from the 99c store.  I was able to get away with it with my old iRiver.

Oh I had a new recorder with me thanks to the donation from Paul Barrie. The Zoom H1  So other then that and it shutting off recording while video taping, its different having the recorder around my neck so I am going to make something like my old setup.  Any ways back to my day.  The park was not crowded like I thought it would be for a Thursday.  So I walked down Buena Vista Street and when your gone from the park for 13 months it all seems new again.  So make a left to goto bugs land and while in bugs land I decide to see its a bug life but it was not showing.  They were showing a preview of Maleficant and yes I know it is out in theaters but I d not have the time to go out to theaters or able to spend when behind in bills. Do my video recording and deal with the recorder eating up batteries and YES I will from now on pay for name brands to make sure it does not happen.

So I make my way after doing some rides to Disneyland.  If feels so good to be back so I make my way down Main Street USA and go to tomorrow land to check if Captain Eo was still there because I read it was not but it was.  I go in sit down and notice the Eo logo is not on the screen like it was when you enter the building.  Well the video started and I noticed the the floor was not moving like it did.  I think they are starting to scale it down to save on maintenance.  Now if they made it move like it did only until MJ would show the gift it would be fine.  The moving while the final scene was on is and was a but to much.

So now it was time to remove my AP photo because there was a black dot on my head and the photopass dude did not tell me and took the picture.  So I got a new one.  Later I saw it.  Another bad photo. DOH and I was told you cant upload your own photo anymore.  Ok so I made my way around and got my fast pass for Big Thunder.

Forward to my window to board I get on and they put me right in the front.  ok I will never do that again because that’s not a smooth part to ride.  I was jolted and I think its worse now. So I got to see the new addition and I like it.  Next time I will be in another area of the train because I could not tell how smooth the new track is.  I then make my way to Haunted Mansion to go on.

So its getting later in the evening and I was read for dinner and where do I go?  Rain Forrest Cafe.  Yes I used to have a Safari Club card but they changed it to a new system while back.  So since it is my Birthday Month they give you $25 towards your bill.  Sorry for no pictures but I forgot with the days events. GO back in the park and stay till closing and some more video recording.  I then make my way to my car and drive home.

I am also plotting and scouting what I want to do different this year at Friends Of The Magic event in August 8-10 2014 .  Well with that I say goodbye for now. I have lots to do with the next vidcast as well.

There are no items in your cart.